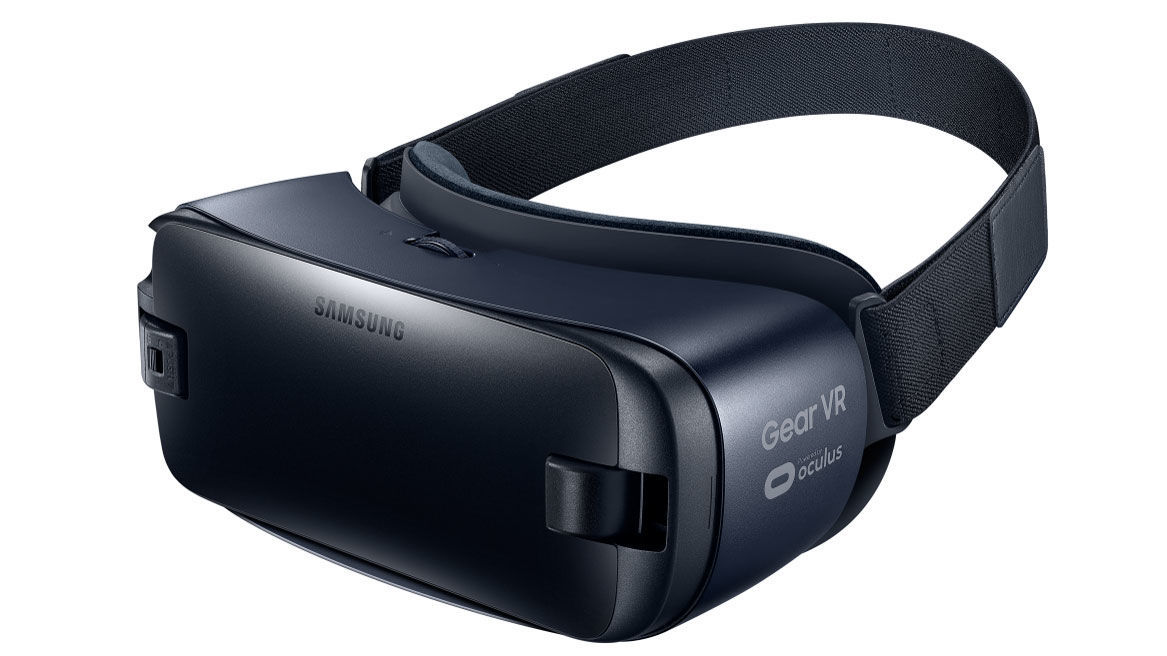 
It effectively replaces the current consumer model and has a few specific changes that make it an evolutionary step forward for mobile virtual reality. And, of course, it works with the new Samsung Galaxy Note 7.


VR is a big deal for Samsung and this represents a further commitment to the technology. The company also told us that it will continue to invest in the tech and we have little doubt that the Gear VR (2016) will be as popular as its predecessor.

So here are some good reasons why we think that it is the best mobile VR headset out there - even better than the previous generation Sammy.


2. New Samsung Gear VR is lighter
On paper, the new Gear VR's 8g difference in weight to the former model might not jump out at you but it feels different when strapped to your noggin. It is definitely lighter and therefore more comfortable.

POCKET-LINT
Samsung Gear VR 2-16
In total it is 312g without a phone or front cover. It is obviously heavier depending on which phone you choose to pair it with - the Note 7 is 169g for example - but it definitely has less heft in use and even feels more comfortable than many if not all non-Samsung headsets out there.

The foam around the eyepiece is also softer and more gentle on your cheeks.

3. New Samsung Gear VR has 101-degree field of view
One of the biggest differences between mobile VR headsets and devices like the Oculus Rift and HTC Vive is that they normally have a more restricted field of view.

POCKET-LINT
Samsung Gear VR 2-13
The new Samsung Gear VR has an expanded FOV in comparison to the former generation and just about every other mobile headset around. It now offers an FOV of 101-degrees. The previous model could only stretch to 96-degrees. This means you will see more of the content clearly than before.


It's not quite as good as the Rift, for example, which has an FOV of 110-degrees but it's getting there.

4. New Samsung Gear VR is blue/black
According to the expert we chatted to at Unpacked, the colour change isn't just to distinguish the headset from its predecessor, but the darker finish is better for immersion. The white body of the original Gear VR was a little too reflective.

POCKET-LINT
Samsung Gear VR 2-6
That makes sense and when you look at other headsets on the market, they all tend to be black or thereabouts. It might not look as good to the casual observer, but it's the experience while wearing one that matters most.

5. New Samsung Gear VR is backwards compatible
Contrary to some former reports, the new Samsung Gear VR isn't just for the Galaxy Note 7. Yes, it does have a USB-C connection specifically for that device, but a Micro USB adapter is bundled with the headset so it can work with other Samsung phones too.

Samsung has confirmed that, as well as the Note 7, it will work with the following handsets:

Samsung however has been storming ahead with the original Gear VR and, in many ways, mobile is driving the tech much more than gaming. The new Samsung Gear VR is not really a revolutionary leap forward for its proposition but it still represents an evolutionary tip-toe.

From what we've seen so far, it is the best headset on the market and, depending on the phone you use, an impressive entry into the world of virtual reality. 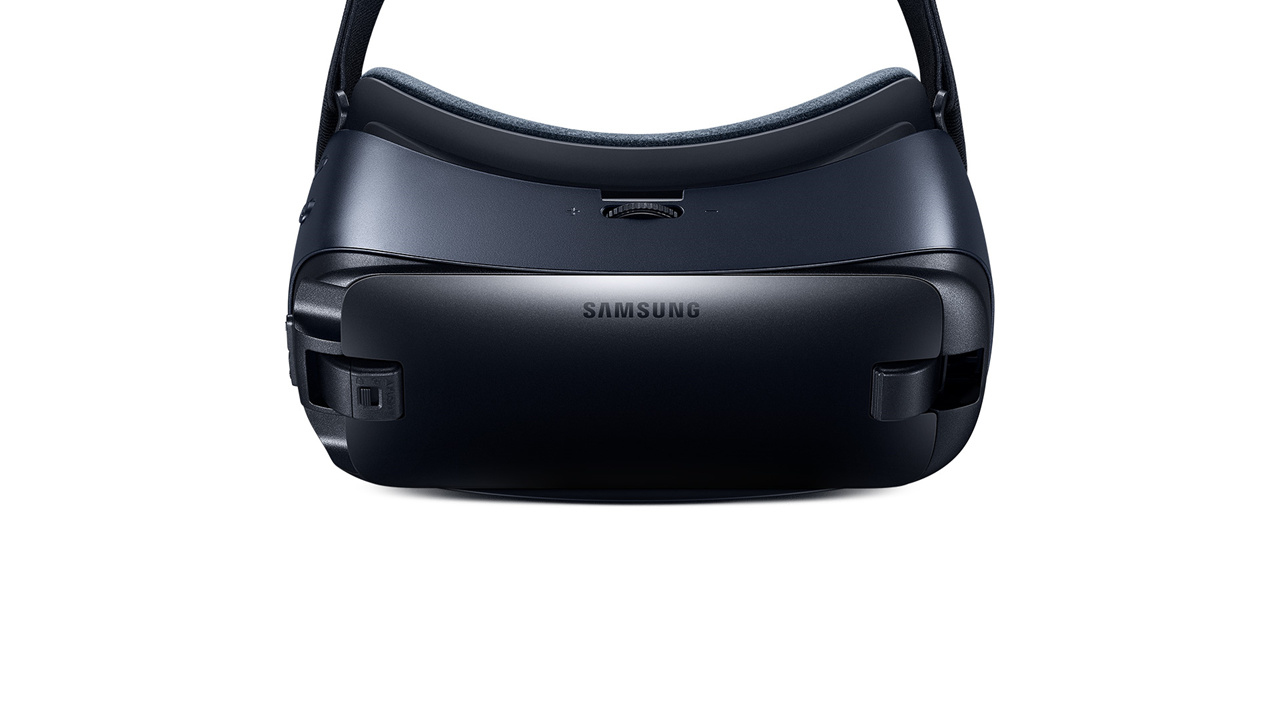 You're ready to explore new worlds, engage in tense action. You need a headset that's well made, and engineered to fit better than ever before. Like the Gear VR. 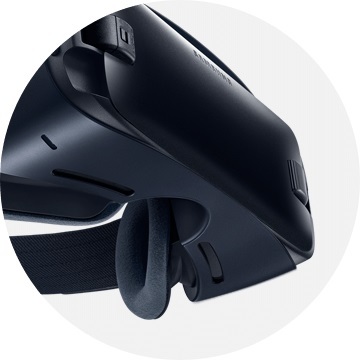 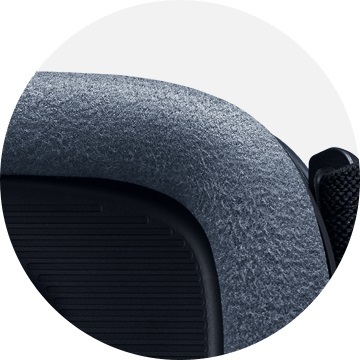 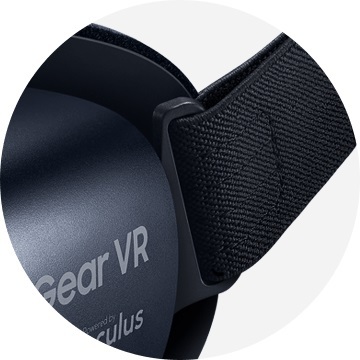 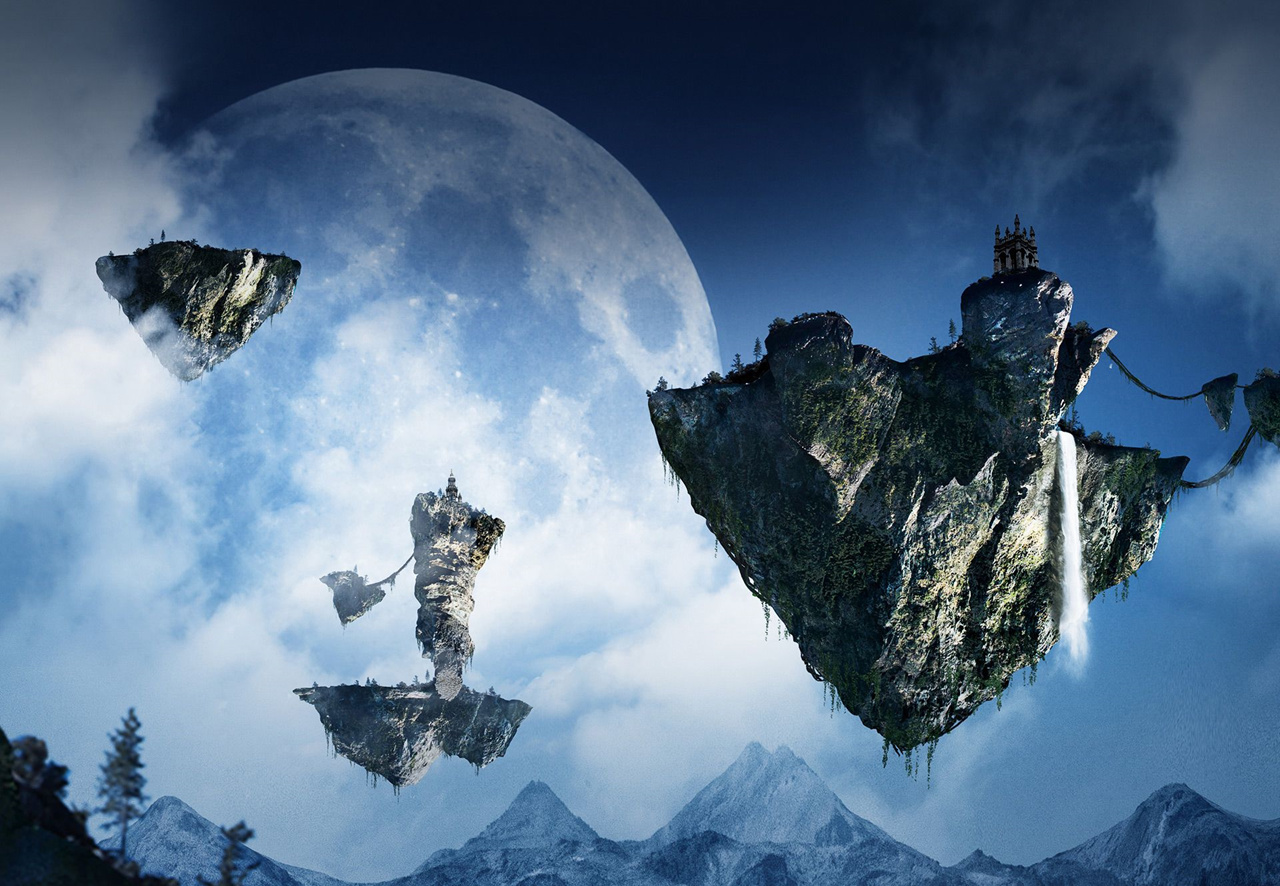 With the Gear VR you get a bigger field of view, smoother images. Incredibly low light leakage and reflection prevention. It's game on.

Gear VR works seamlessly with Galaxy smartphones. Compatible with both USB Type-C and Micro USB, you just need to snap on the connector module for your phone, and you're done.

Our Other Selling Platforms